← more from
No Pants Records
Get fresh music recommendations delivered to your inbox every Friday. 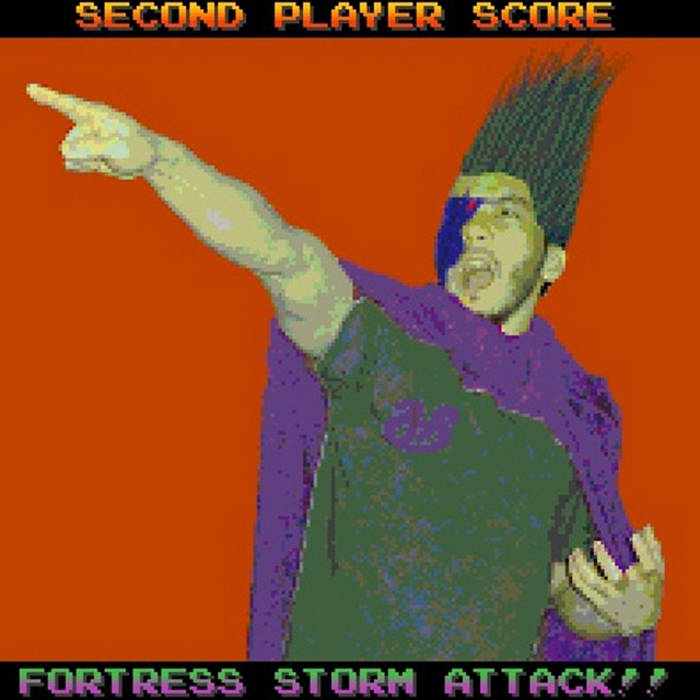 Second Player Score is a Nerd Punk band out of Vancouver, WA producing new pop punk with a '90s/'00s vibe. Being described as having a sound that is truly unique, yet oddly familiar, Second Player Score fans know their music as being incredibly catchy and having more hooks than a fisherman's tackle box. FFO: The Offspring, Green Day, Blink-182, Bad Religion, Millencolin, MxPx ... more

Bandcamp Daily  your guide to the world of Bandcamp